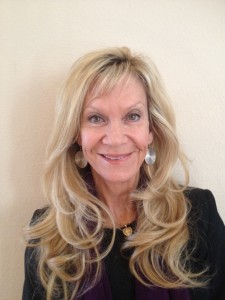 Suni Chabrow is the sole owner of Whoa! Foods, and its director of food, product development and marketing. Mother of the late Army Spec. Douglas J. Green, in whose honor she has dedicated efforts to memorialize his brief life, and his enduring model of patriotic sacrifice. Named after her son, the Douglas J. Green Memorial Foundation is an active organization that provides care packages for service members in far distant and dangerous places around the world. These packages contain Whoa! Products as well as items donated by concerned citizens and businesses throughout Southern Nevada. Previously, Ms. Chabrow worked in the beauty and personal care field for over twenty five years as an owner-operator of her own salon in Virginia, and as a wife and mother raising three children. Her experience in her own kitchen with new and traditional recipes led to the idea of sharing a favorite treat for her son, Doug, with him and his comrades in the field. She continues to do so in recognition of the need of these brave young men and women to be not forgotten as they strive to keep America safe. 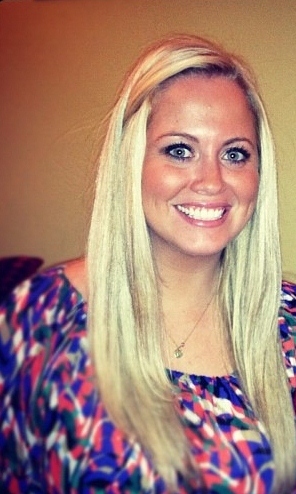 Kristin Green is the older sister of Army Spec. Douglas J. Green. She attended Potomac Falls H.S. a couple of years ahead of Doug, but they shared many friends and acquaintances. Motivated by her brother, Kristin has assumed the responsibility of further serving the men and women of the U.S military by taking a career path within the ranks of the USO. Her current role in the Douglas J. Green Memorial Foundation is as Director of Greater Virginia/District of Columbia activities for the Foundation. She has planned and organized events in the area which have resulted in a steady flow of “care packages” to service personnel stationed in war zones. Her efforts have kept many of Doug’s friends engaged in positive and practical activities, not only in his memory, but in recognition of the sacrifices of other brave young people who serve to protect our nation and people. Kristin, like her mother, has committed herself to this task knowing that Doug would be proud that his comrades are not forgotten.

A Portion of Every Purchase is Donated to the Foundation

I want to express my sincerest Thank You, for what you, and your
foundation does for our deployed military members. Having a little touch
of home is always welcomed, especially during long days. As I
approach the end of my tour, I can tell you that receiving and
unexpected touch of home is definitely appreciated.

Once again, Thank You for what you do! It is extremely admirable.