SPC Douglas J. Green was all that parents could want in a son. His mother, Suni Chabrow, remembers the joy of raising him with his sisters. Doug was born in Alexandria, Virginia. He was a happy child who grew up to be a strong man who loved his country, his family, his friends, comrades, and his sweetheart. He played football and lacrosse at Potomac Falls H.S. in Virginia, where he was also prominent in musical theater productions. “He was a pretty selfless kid,” said his principal at Potomac Falls, David Spage. His ethic of service was such that “when he decided he wanted to go serve his country, it wasn’t a surprise.”

SPC Green enlisted in the U.S. Army in 2007; just after graduating high school. He graduated from basic and advanced training at Fort Benning, Georgia. After completing his training, Doug was sent to Alaska in March of 2008. He was assigned to the 3rd Battalion, 21st Infantry Regiment, 1st Stryker Brigade Combat Team, 25th Infantry Division based at Fort Wainwright, Alaska. During his time in the Army, he served two tours. His first tour was in support of Operation Iraqi Freedom, his second and last tour was is support of Operation Enduring Freedom.

SPC Douglas J. Green lost his life on August 28, 2011 at the age of 23; while serving his second tour of duty in Afghanistan. He was killed in action when insurgents attacked his unit using a makeshift bomb and small arms fire. He was awarded the Bronze Star Medal for valor, posthumously, the Purple Heart, Army Commendation Medal, and the Combat Infantryman Badge.

Many remember Green for his sense of humor. He was a unique person who tried to ease stress with jokes and light banter. Even though his unit endured difficult times in Afghanistan, his mother said, “He made them all laugh.” In times of peril, she said, Green would assure his fellow soldiers “that everything’s going to be okay.” In the hours after news of his death began to spread, hundreds of people posted remembrances on a Facebook page created in his memory. A friend said, “You always knew how to make me feel better.” Another commenter wrote, “You impacted so many lives with your goodness, humor, and positive attitude.” Dakota Taylor, Green’s team leader in Iraq, said he was an amazing soldier. “He didn’t care about himself. He always wanted to help somebody out.” “Everybody loved Doug,” said his mother. “Everybody loved him.”

He is survived by his mother Suni Chabrow, his father Douglas Green, and his sisters Kristin and Paige. SPC Douglas J. Green will always be remembered and honored for the sacrifice he gave for our country, our freedom and freedom abroad. 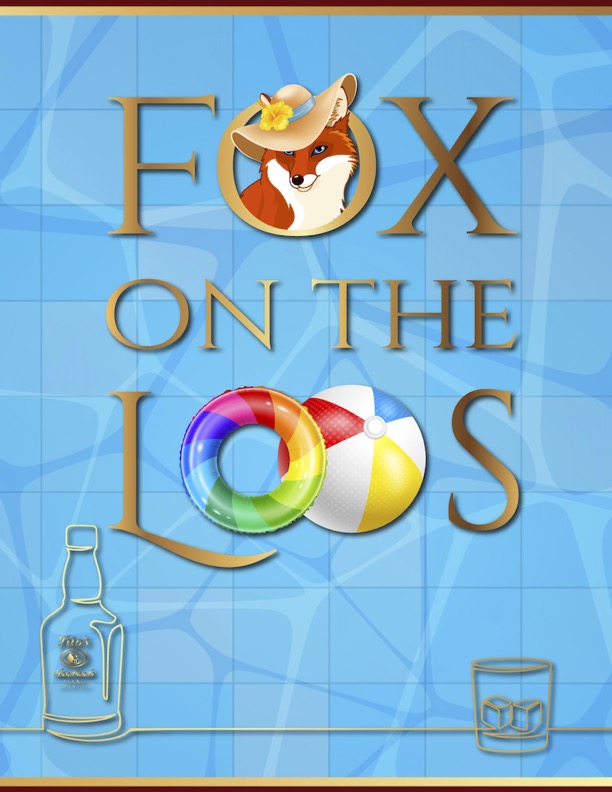